Back in January, on a wander through the East End of London whilst visiting a pal, we came upon Boxpark, a clever pop-up set-up in Shoreditch. I related my Urban Ears PR horror story {back when I used to review gadgets, I was asked to return the headphones I was reviewing. Yuck} and we moved on. Just a few weeks ago, I spent a morning in the Smashbox pop up; considering the constraints of the ‘box’, they more than managed to make the space their own.

Above, a mash-up — indeed, a Smash-up — of some of the highlights of MUA and National Makeup Coach Janine Bird‘s masterclass. The highlight of the morning was the contouring lesson using the brand’s Step By Step Contour Stick Trio, three softer-than-soft pencils for highlighting, contouring and bronzing. Here’s an introductory video from Lori Taylor Davis, Global Pro Lead Artist for the brand {who did my makeup once!}; Janine applied contour beneath the cheekbone in Xs, and highlight on the cheekbone in Os, and blended them flawlessly together, what she called using ‘hugs and kisses’. It worked amazingly well, it’s easy to remember — and cute! — and it prevents one from drawing on one’s face like a child drawing on a wall and making a mess. 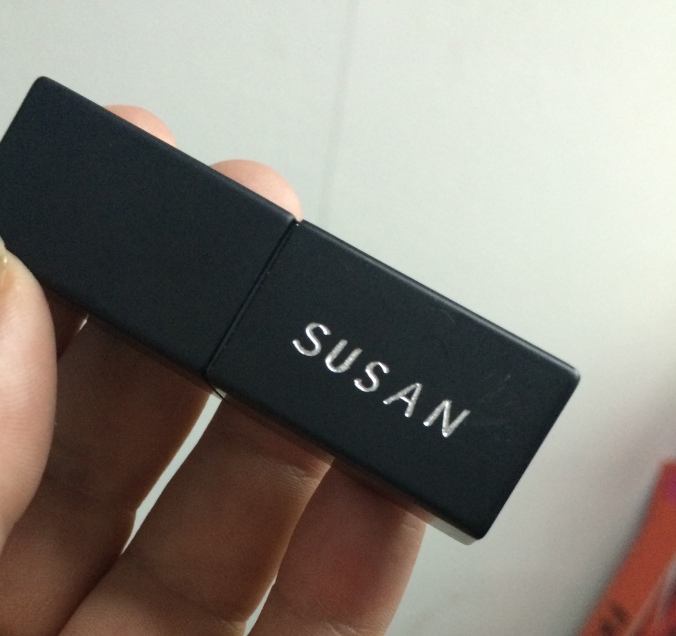 The clutch of lippys in the collage are all new shades in the Be Legendary line; above is Fireball Matte, that literally has my name on it. Now, this is definitely at the warm, orange-y end of the spectrum, the end I generally avoid. I’m glad I didn’t and availed of the expertise of MUA Heather Jackson, because: 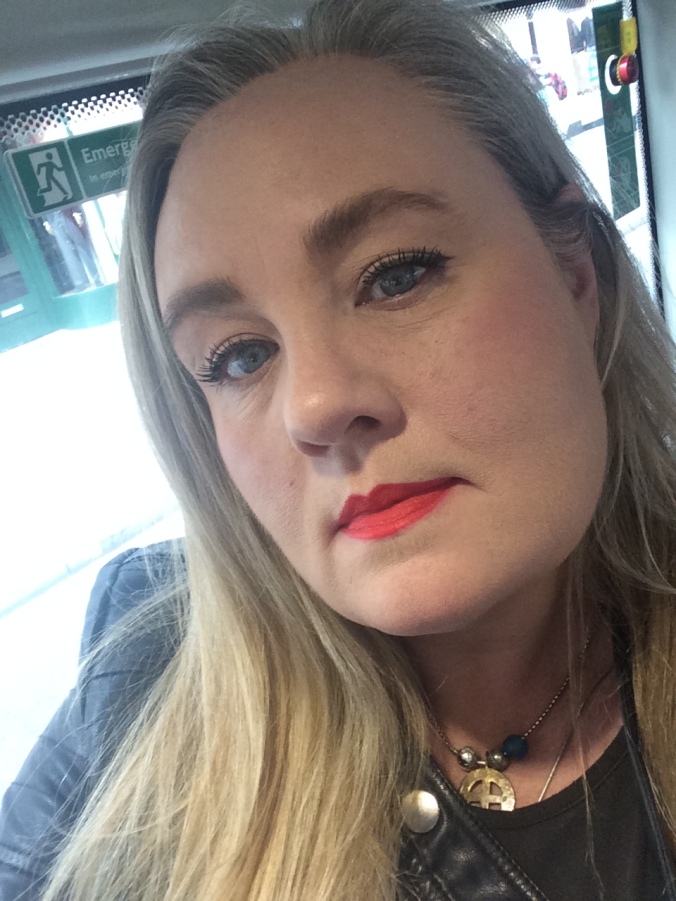 It’s not all that orange-y, and it lasted until the burger I had at Stanstead on the way home! That’s me off on a jaunt on the number 8 bus to the National Portrait Gallery, where the John Singer Sargeant show was slightly disappointing, but the view from the rooftop café was boss. 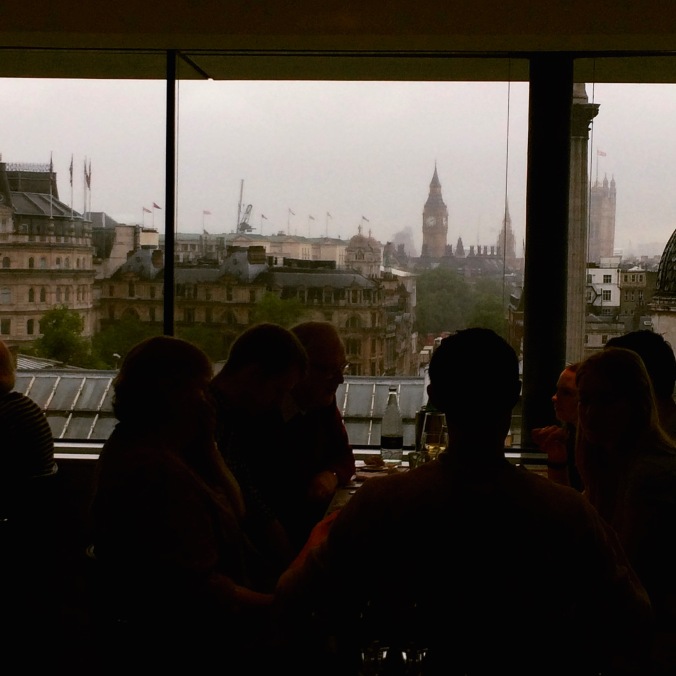 I’ve got a few things to take for a spin: 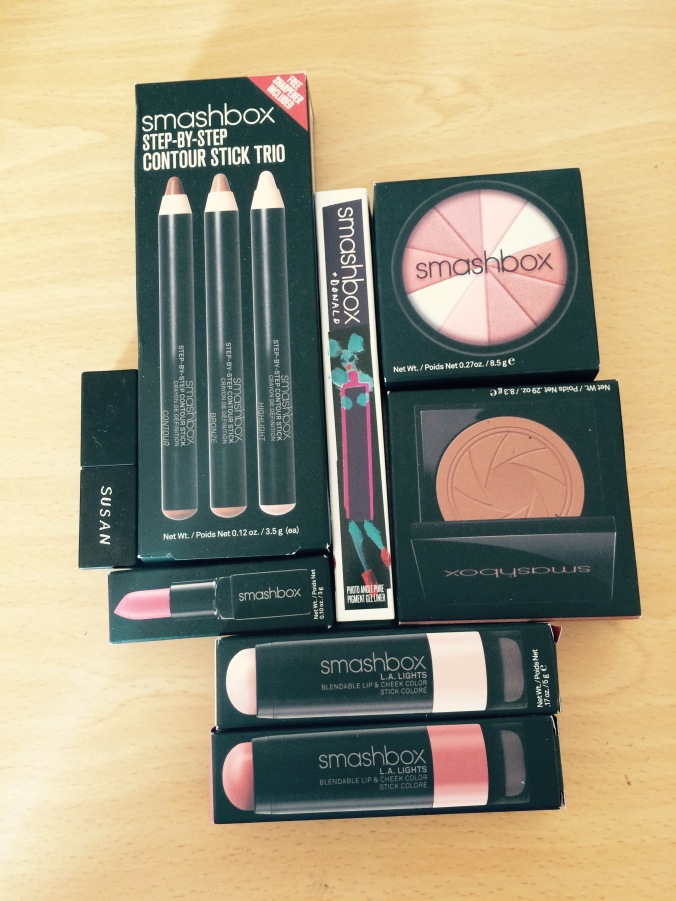 That’s a new face right there

There’s the pencils, along with two of the new LA Lights Blendable Lip & Cheek Color. Also: the Donald Robertson Photo Angle Pure Pigment Gel Liner is in purrrrrrple, and the upside down thing is a bronzer {d’oh!}

Do call in to your local Smashbox counter and get your face did — you’ll learn something new and end up being able to use whatever you purchase to their best effect!

Smashbox are in Arnotts in Henry Street, Dublin and in good pharmacies nationwide. Check the store locator at smashbox.com.