… if the thing doesn’t sparkle, it better do something useful. 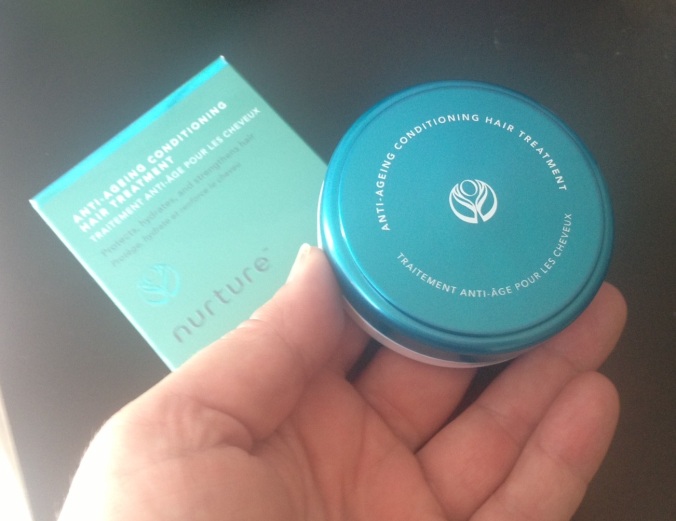 Could this be any easier to pop into a going-away bag? It could not.

Yes! The softness, the shine… The Hair feels good, and looks good, too.

A few things:
> You need to be patient with the twisty top. The capsule is made of particularly soft soft plastic, so it takes more than one twist to get the cap to snap. I think it took me abut six twists. Careful! Don’t want to spurt serum all over the joint!
> As tiny as the capsule is, it felt like there was almost too much in it. It’s like the wardrobe to Narnia, or something. Speaking as a long-haired person, it was ultimately the correct amount. Shorter-haired persons may even be able to get another go per capsule.
> It is oddly, and yet welcome-ly, scentless. I sniffed my locks a couple times, I was that surprised.
> The serum has UV and thermal protection qualities. I never think about my hair getting baked by the sun, which = duh, espesh as my highlights gets noticeably highlightier in the summer…
> 20 capsules suddenly doesn’t seem like enough…

You can buy them online here, on nurtureskincare.co.uk for only £7.45, which is a snip, frankly.

And there’s a whole world of product on the site designed for mature skins, and the company are located in Guernsey, which looks stunning!

UPDATE: You won’t get second day hair out of this unless you use dry shampoo the night before. < Which, when I was first investigating how to use dry shampoos properly, wrecked my head {ha, ha}.

UPDATE, MARK II: I used two of my carefully hoarded capsules on a recent trip to France. The water in France is usually rather hard on The Hair*, and it gets all dry and frizzy and dull. This stuff was magique: softness, shine and manageability were the same as at home. So, maybe the headline should be: Travel-sized Product Travels Well!

*Occasionally, my diamond shoes pinch just the tiniest bit, too.